The History of Industrial Metal Fabrication 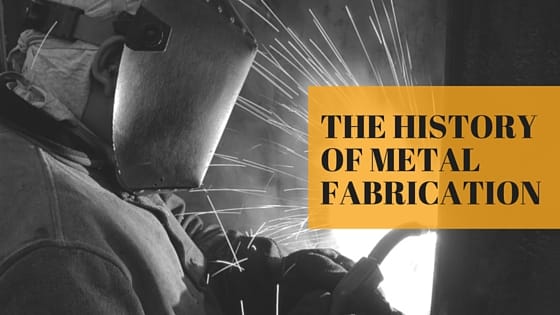 The history of industrial metal fabrication spans over centuries and represents one of the oldest elemental skills known to man. Working and understanding metal was once a revered, almost spiritual skill honed by the ancients.

The oldest known industrial metal mining and working operation has been dated to the discovery of a copper pendant in northern Iraq from about 8,700 BCE. In the Americas, copper mining has been documented as early as 4000-5000 BCE near Lake Michigan.

Over time, metals became more and more important to their respective civilizations and became integral to building processes, and metalworking became an important aspect of society.

The Bronze Age begins around 3,300 BC in India, wherein metals are combined to gain new and advanced properties. Metals are melted down in a furnace, in the case of bronze – copper and tin. Bronze became the first hard metal, resulting in swords, and armor.

Metal soon became a political material – influencing the rise and fall of civilizations as it was used as a symbol of the elite, and was used in crafting other weapons of war. 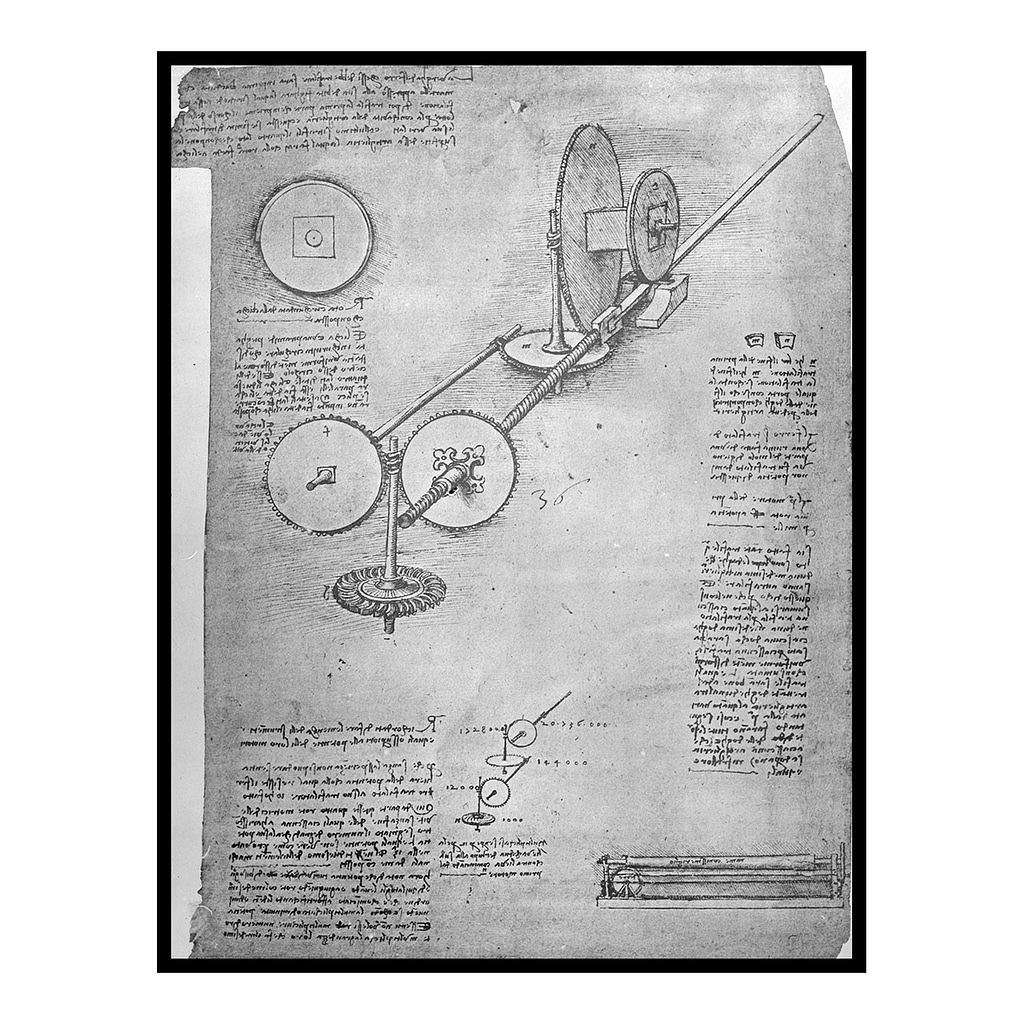 In 1485, Leonardo da Vinci drew a preliminary sketch of a rolling mill, and in 1501 two examples of his idea were used, one to roll gold sheets into a uniform thickness for coins. The other to cut previously formed sheets into strips.

In 1615, the first industrial plant begins to produce lead and tin plates. The mid 1700’s sees the Industrial Revolution dramatically increase production of sheet metal through the use of the production line and the hydraulic press. By 2011, the sheet metal industry in the US alone is worth an approximate $20.5 billion.

Metal fabricating, as we know it now, is the manipulation of one thing into another. In the word of metal fabrication, this means joining, bending, cutting and forming metals into many industrial applications.

One of the oldest metal joining processes in industrialization is riveting, which uses a two-headed bolt which joins the pieces together.

Today industrial metal fabrication lends itself to the creation of innumerable metal products, ranging from:

Welding is a mainstay of the modern metal fabrication process that joins metals together by causing coalescence – essentially a melting of the workpieces by adding a filler material that forms a pool of molten metal to become a joint.

While a hugely important industrial process, welding can be done in many environments, notably underwater, or in space.

The industrial fabrication of metal has undoubtedly changed the course of human history as we know it. Without our evolving relationship with these elemental properties, we would surely be centuries behind our current path.

The knowledge and desire to continually build with, form, shape, manipulate and control metals is the precursor to modern chemistry – one we are privileged to embrace and experiment with on a regular basis.

When asked why Saskarc are winning bids on K3 fabrication work, Lawrence Berthelet replied they are very easy to deal with, and handle reviews, changes, and issues promptly and accurately. I can count on them to make delivery dates and to provide a quality product at a very competitive price

I wanted to thank you and your team for all the hard work you put into the module scope of the work. It has been a real pleasure working with Saskarc and your sub-contractors on the fabrication, erection, transport, and placement of the valve-house modules. In particular, I would like to say great job on managing the safety, quality, and schedule of pad 4 and 5 phase of work. I hope you have a great rest of the summer and I am sure we will cross paths again in the future.